Love between the covers 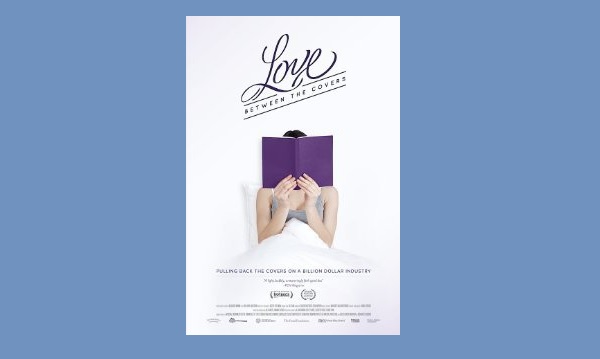 “The noise was huge.

Wherever they stood, sat, or wandered, they talked. Primarily women, he observed, some of them dressed for business, other drooping from travel. And all, he thought, studying the heaped luggage carts, with enough suitcases for a six-month stay.

As he maneuvered out of the way, two women streaked toward each other over the shining tile and met with squeals and embraces. Several others were eyeing him. Not that he particularly minded being ogled, but being so completely outnumbered, he chose discretion as the better part of valor and contemplated retreat.”

from Finding the dream by Nora Roberts

This is how a romance writers’ convention looks like from the point of view of a man who stumbled into a hotel’s lobby while the romance writers were checking-in. Or actually, this is how the predominantly-female readership of romantic novels would like a very masculine, self-assured man to respond. Wishful thinking? Maybe, but as the female protagonist of Finding the dream explains,

“Romance novels are an enormous industry that accounts for more than forty percent of the paperback market and provides enjoyment and entertainment for millions while focusing on love, commitment, and hope.”

I’ve been intrigued by the wide appeal of romance novels, and occasionally wondered what is common to its readers aside from gender? Why does the HEA (happily ever after) appeal to so many women and to so few men? What makes voracious readers devour seemingly similar stories one after another?
The documentary “Love between the covers”, directed by Laurie Kahn-Leavitt, promises “a funny and inspiring look into the billion-dollar romance fiction industry and its powerhouse of female writers and readers, a sisterhood that’s pioneering the digital revolution while finding fortune, fulfillment, and a global community.” The description seemed promising, so I watched the movie. It answered some of the questions and raised others.

As the couple of words “funny” and “inspiring” suggest, Love between the covers is a feel-good documentary. As such, it does not show graphs nor rely on statistics. Instead, it presents a collage of interviews with mega stars, inspiring and aspiring writers, glimpses into romance writers’ workshops, an editorial meeting, snippets of conversation between romance readers, and a peek into a reading in front of a rapt audience…

In all, the movie portrays romance readers and writers as a huge and diverse group in terms of education, ethnicity, background, and interests. It does not back up personal, anecdotal stories with numbers. Lack of data continues throughout the movie. For example, differences between romance sub-genres are illustrated with book covers, but what about their respective readership? The writers involved?

Most of the writers’ interviews are very short. While it’s nice to attach faces and voices to names familiar from book-covers, watching the movie, my inner cynic kept observing that no large community can be as overwhelmingly positive, inclusive, and meritocratic as it was suggested. Even if romance writers are generally a warm, open-minded, and hard-working set of women, it’s hard to believe that cliques, backscratching, and bad-mouthing are not part of this highly-competitive industry.

The most interesting part of the movie is its attempt to explain how the same genre could be considered as fun, inspiring escapism by its readers, and as simplistic, formulaic trash by the non-readers. From what I gathered, a major attraction of the genre (and a reason it is stigmatized and shunned by others) is that romance novels show femininity and sexuality in a way that women want to perceive themselves and be seen by others. Romance readers get an emotional thrill and validation when their needs are understood, respected, and satisfied before they reach “The End.” Those who don’t feel this emotional ride, usually don’t “get” romance.

The movie is recommended for those who are curious about the genre and probably also to its avid readers. 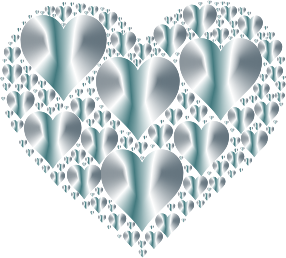