National Libraries Day in the UK

“Suppose we change the subject?” retorted the Cat, waving a paw at the surroundings. “What do you think of the library?”
“It’s pretty big,” I murmured, looking all around me.
“Two hundred miles in every direction,” said the cat offhandedly and beginning to purr. “Twenty-six floors above ground, twenty-six below.”
“You must have a copy of every book that’s been written,” I observed.
“Every book that will ever be written,” corrected the Cat, “and a few others besides.”
“How many?”
“Well, I’ve never counted them myself, but certainly more than twelve.”
Jasper Fforde, Lost in a Good Book, a Thursday Next novel.

The Great Library of the Bookworld is too big to be captured in a picture. Maybe we can get a glimpse from looking at photos of libraries from around the world: 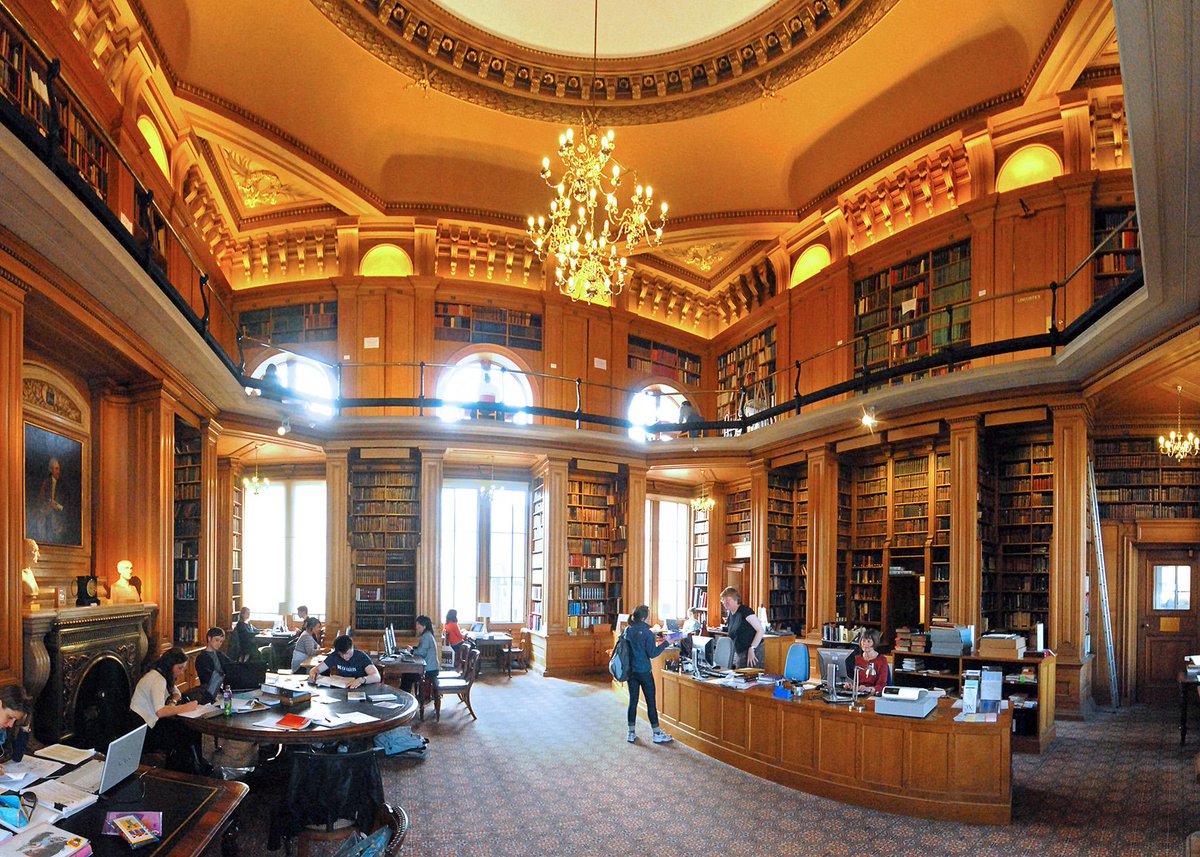 This entry was posted in fiction, photos and tagged books, library. Bookmark the permalink.

4 Responses to National Libraries Day in the UK